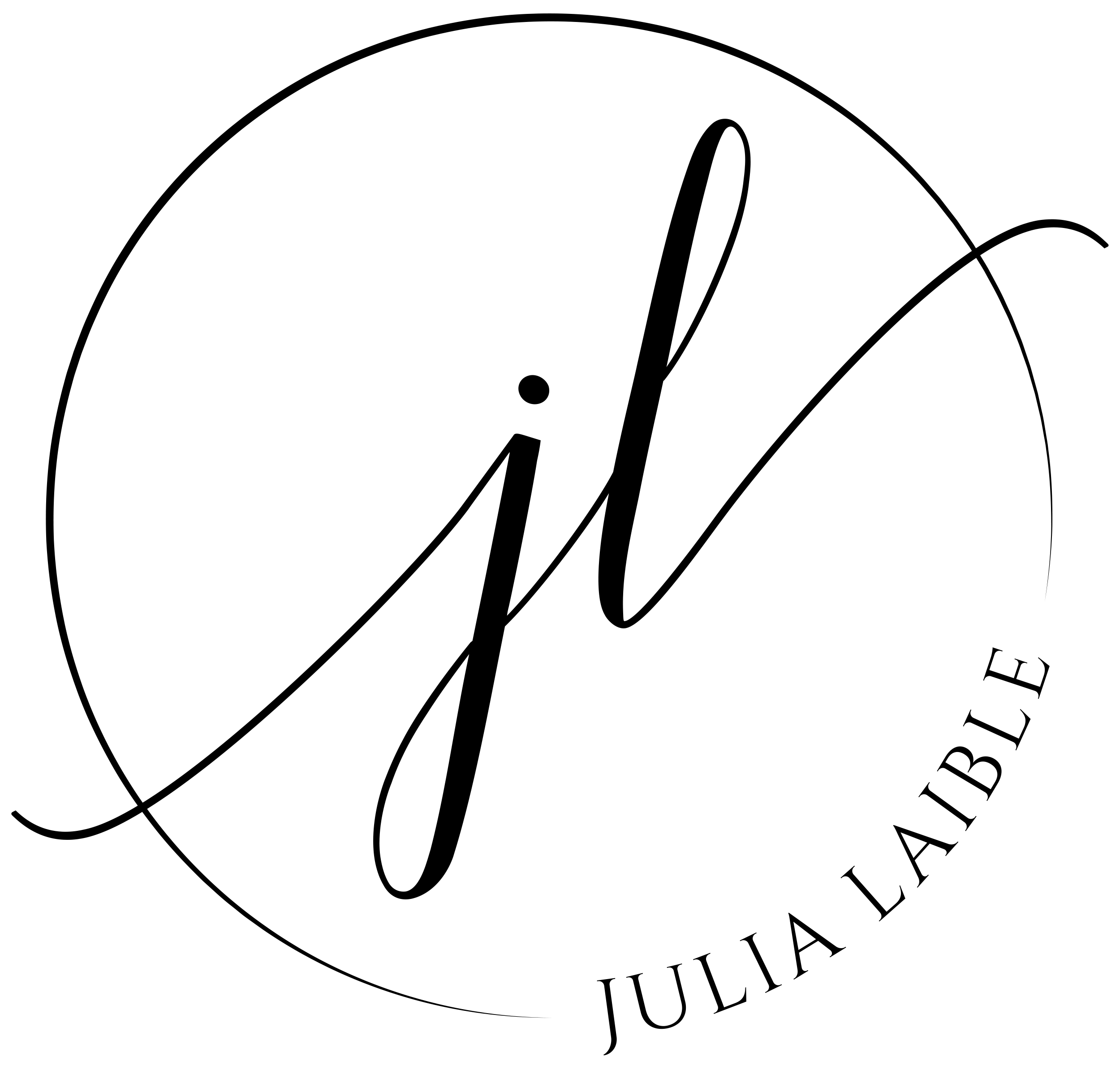 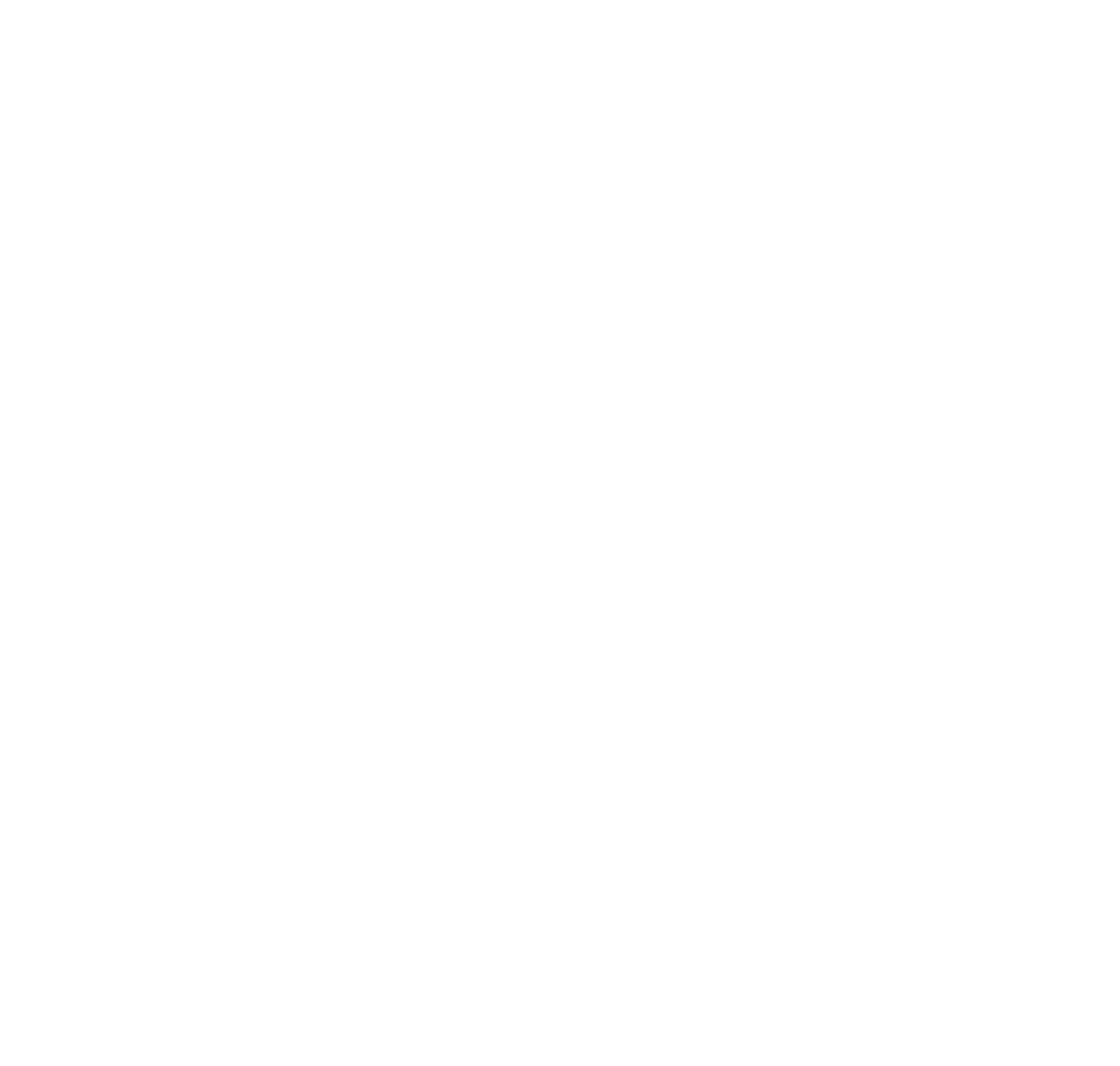 No two clients are the same, and no two weddings can ever be duplicated  — and this was a perfect example. For this couple and their families, the first Saturday of May was always planned around The Kentucky Derby, and likewise, so would their wedding.
As the crowds were pouring into Churchill Downs, a similarly excited, albeit somewhat smaller, crowd was convening at The Arbors Events near Lake Norman, North Carolina to celebrate a wedding like none other.
In North Carolina, the bride and her parents were walking toward the rose covered arch, while in Kentucky, the contenders were making their way from the barn to the paddock.
In North Carolina, a couple deeply in love were saying their vows, while in Kentucky, the participants were listening for the ‘Rider’s Up’ call.
Once in the reception area, the wedding party and guests quickly wrote down their favorites on the betting board, grabbed their champagne and turned toward the big screen television. As toasts were made to the bride and groom, American Pharoah was making his way across the finish line.

Although I may be one of the few Americans who have never seen The Kentucky Derby, something tells me I’ll be tuning in next year. Perhaps not to see the race itself, but rather to search among the spectators for Katie & Ben as they celebrate their first anniversary.

Every love story is beautiful, but ours is my favorite.  – Unknown